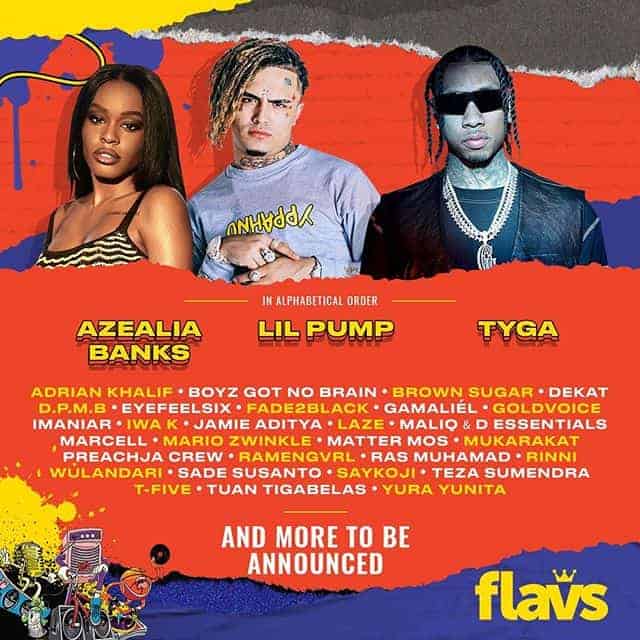 KOZY HUB Is Not Just An Ordinary Cafe & Coworking Space!

FLAVS is a hip hop, soul, and R&B music festival which is ready to spoil any hip hop enthusiast. This event which was originally to be held on April 4 – 5 2020 at Istora Senayan, Jakarta was postponed to August 8 – 9, 2020 due to COVID-19 outbreak. 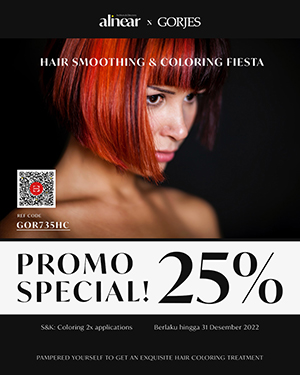 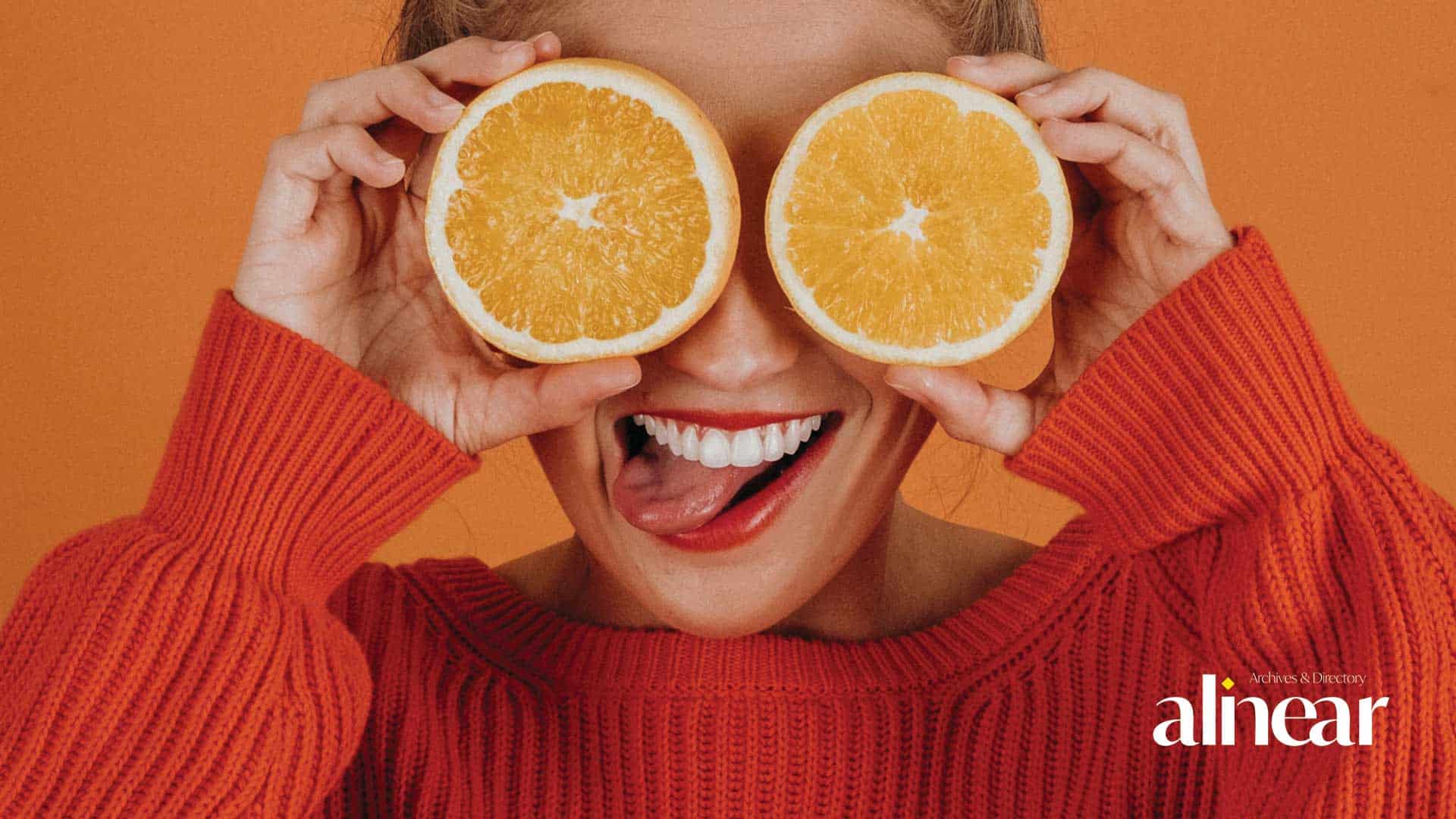 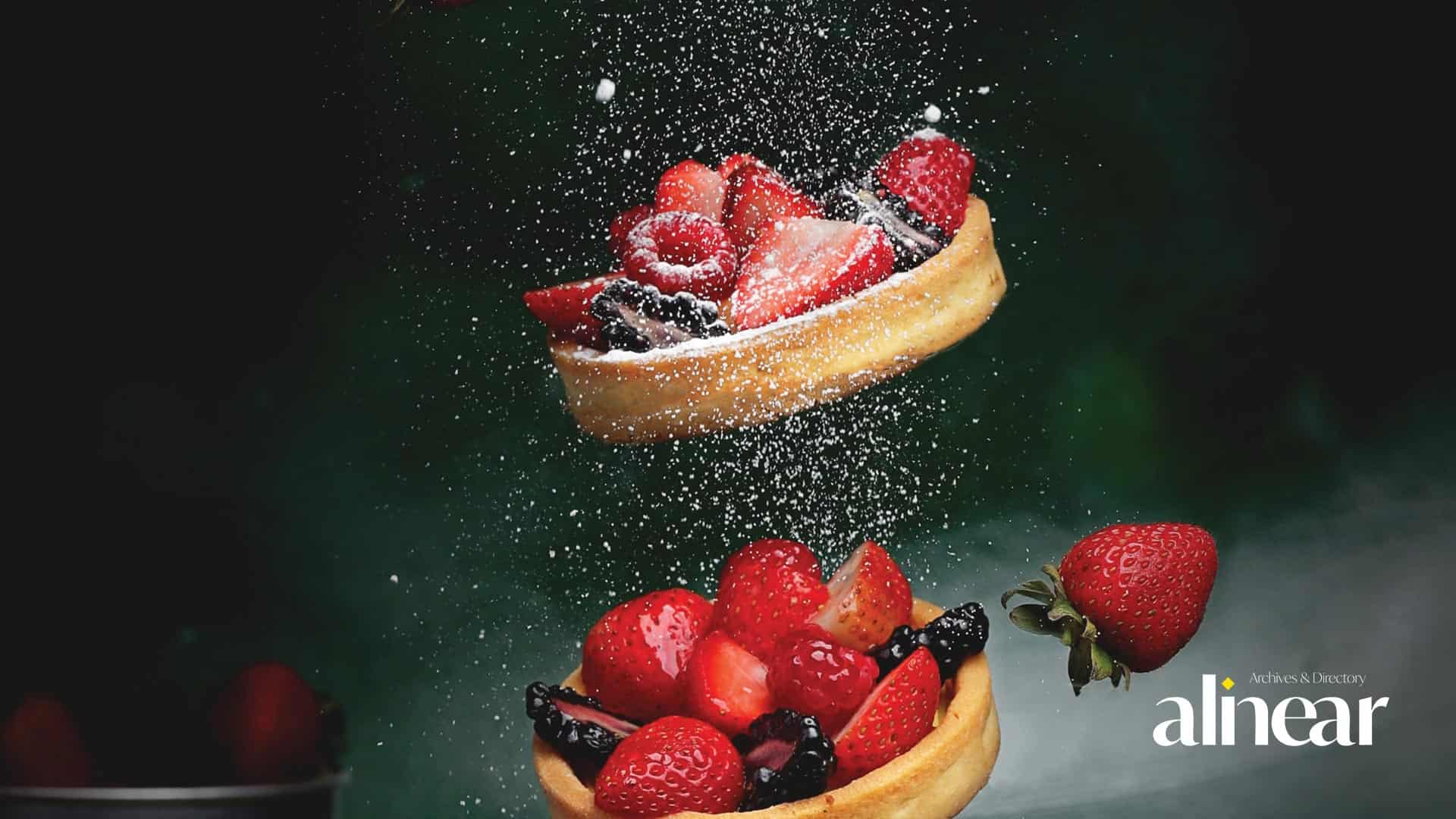 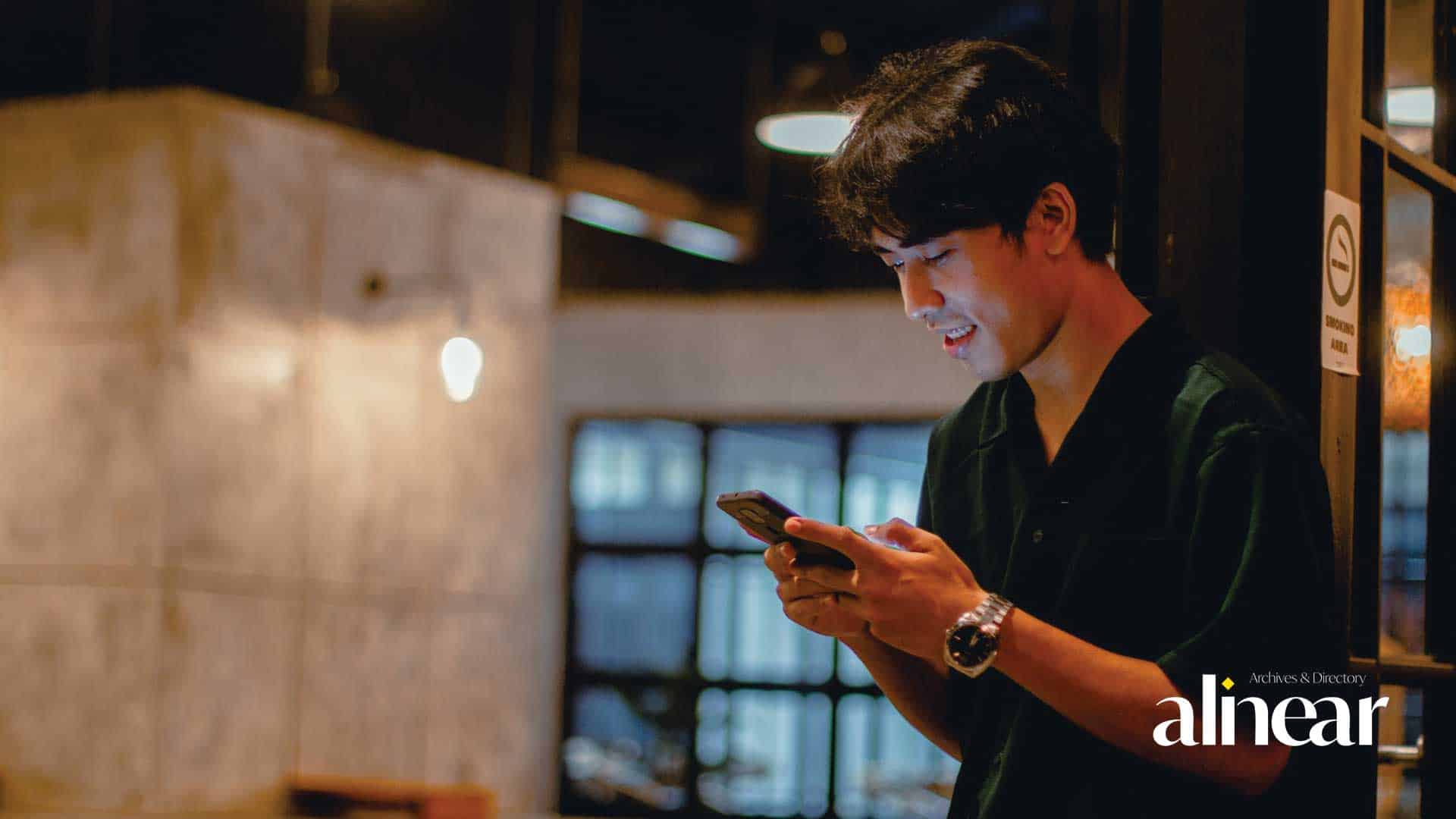 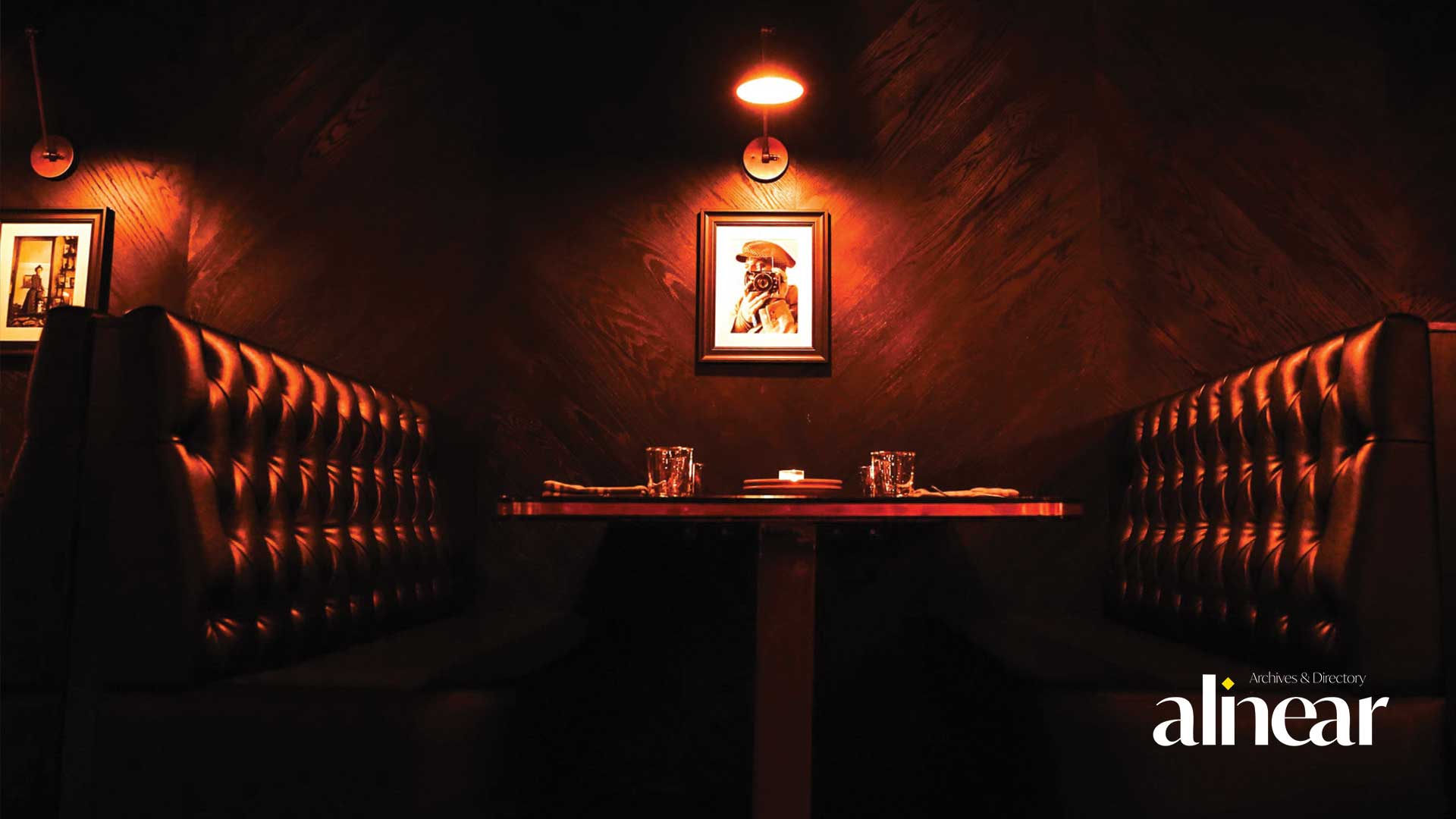 8 Hibernation Places In Indonesia As Good As Santorini

Complete Solution for Your Washing Needs in Bali

Subscribe and follow our socials media to get notified about our exclusive offers and the latest update from us!